Looking for a website to find a match? As it follows from our CrushNearby.com review, the so called dating site CrushNearby might be the worst mistake you can make.
1.8

What Should You Know About CrushNearby.com?

Starting your journey on this website, you will probably be interested in the main purpose of the site. Here, we can see that everything is simple. CrushNearby is presented as a dating site, where you can find a partner you like. But it is not true at all. Fake profiles, scamming systems, and blackmailing of users – that’s a sad reality.

The website is focused not on chatting but on sending you nudes from fake members, hoping that you will donate at least some money to reply. Nothing similar to regular polite chatting.

It is also extremely laggy. You need to wait nearly a minute to have a page downloaded, and the “reward” for your waiting is probably another fake message.

A Deep Dive Into The Work Of CrushNearby.com

When you visit this website and get to the landing page, there are three buttons leading to the registration page. The landing page of crushnearby also allows you to look through all the necessary sections, such as Terms and Conditions, Privacy Policy, etc. Reading their terms is a trial because the site just creates the image of being fair. So this is the point when you should give up the idea of becoming a member of this fake platform.

Claiming that this website has some similar points to Tinder would be the worst insult of the latter. By taking the matching system, the site owners probably wanted to find more people who will use these services. But there is no information about profiles, just a nickname, and an age.

The interface is bad as well. The low-quality resolution of the website leaves no chance for comfortable chatting.

Learn about further issues in our crushnearby.com review.

First, we were surprised by how simple everything is. Just a nickname and a password. Using the nickname “User123” can prove how many users here are (small hint: 0). However, you are being click-baited with free registration. This is the first scam here.

After that, a long download, and one more window, which asks for an e-mail, and the one asking about our age. And between these windows popping out, we had to suffer long downloads. Even after that, we couldn’t use this fake website at all. We had to confirm our e-mail, and a site automatically led us to the spam folder (a great ending of a registration). Even they don’t want us to become a member of their scam service. That was the point when we thought to stop using the service for the sake of the crushnearby.com review.

But what about the profiles? You will never guess.

CrushNearby: the profiles were never that fake

Crushnearby.com review became one of the hardest. When you first visit the site, you can probably think that everything is OK, and you will start dating hot women. But under the cover of realistic photos in women’s profiles, there hides the dark and disgusting truth about the site. A little spoiler: the only real person on this site was our moderator.

At first, we were messaged with the first letter. One of the hundreds of fake profiles, with a photo of a young girl, told all the bawdy desires it had. After seeing a lot of fake websites, we had never seen a scam like this before.

In only five minutes, our inbox was full of messages, and two of them contained nudes with revolting comments. Only five minutes after completing registration! And after entering the fake profiles of the women we saw, it looked more like their photos were leaked. There is a high possibility that they don’t even know that their photos are being sent for free.

But what is the purpose? Why would someone send messages with nudes of girls for free? Just to rip off naive users.

When completing this crushnearby.com review, we realized that each price would be too high for this so called dating site. There were even no entertainment purposes for us. But they came much further. Believe us or not, the cost of 3 messages is $6. But checking this site, we found more packages:

No way to buy credits. You have to pay directly for the messages. No, including the tone, you are forced to pay.

After sending messages to the fake profiles of girls, we got no reply. Even more, we updated the site for about two hours, and there were no new messages at all. It seems like they got what they wanted, and stopped working with us, blocking our profiles using IP address.

But on the other hand, they will not scam people more. An average user may believe that a site full of lusty fake women would be a great option for him and $6 would be the only transaction. But imagine someone paying $300 for 300 messages. Common user profiles will be just forced to buy more and more credits. It is not even in the same order as other scamming sites use. It is a complete rip off with no excuses.

But we think that people who send their intimate photos can be blackmailed by that “women” further, so the expenses can be significantly raised, while scammers would get more money.

When you are using a site, the main thing you want to get is protection. You want the portal to take at least minor responsibility for carrying the contents you send. But CrushNearby doesn’t think so.

“Your Interactions With Other Users; Disputes. You are solely responsible for your interaction with other users of the Service, whether online or offline. We do not conduct any background or criminal record check or other investigation of users, some of which may be sex offenders, fraudsters or otherwise unsavory and may intend you harm. We are not responsible or liable for the conduct or content of any user. We reserve the right, but have no obligation, to monitor or become involved in disputes between you and other users. Exercise common sense and the best judgment in your interactions with others (e.g., when you submit any personal or other information) and in all of your other online activities”Source

That was the point when we realized that this crushnearby.com review is over. Everything you send on the service has no protection. It is funny that the site tells you that you are the only one who has to think about your security.

So, if you will be blackmailed or experience a scam, Meteor Interactive will not help you. They are free from any responsibility. Maybe, because the owner of the portal would be the one blackmailing you, using different profiles on the website, completing their rip off operation, and leading their fraud scheme further, making more people pay for nothing.

The conclusion about the crushnearby.com review is obvious. A total scam project. There is nothing real in it at all. Under the cover of a dating service with free registration, they hide not only fake but really dangerous things.

Those users who have experienced all the issues trying to reach this site, would face a ton of disgusting messages from fake girls, combined with nude photos of women, whose intimate pictures were probably leaked. You will never be able to find other members or profiles, at least real ones. And even the ones who believed in this scam would not only lose money, but also get blackmailing letters.

Of course, we did not try risking. We didn’t want to give the site the pleasure of trying to blackmail some fair member of the dating community. Share this crushnearby.com review with your friends, so they will not be scammed.  And don’t use this site. Don’t even use your spare time to undergo the registration procedure, especially if you want to find a long-lasting union with a beautiful lady.

CrushNearby is a total scam service, full of fake profiles, which are being monitored by someone who likes to send disgusting messages and shots. This site has nothing in common with high-quality dating. The main aim of the company is the creation of a fake image of ladies to scam you. This company will steal your money.

Is CrushNearby a legitimate dating site?

CrushNearby is nothing but a total scam. According to their Terms and Conditions, the site can use your information for their purposes, so please beware. This company is a fake one, aimed at getting money from naive users who are not aware of fake profiles and scamming systems on the Internet. For this reason, this company is just a fraud and remains fully illegal.

Is CrushNearby.com a scam site?

CrushNearby is a scam and remains dangerous for users who want to register to find a match for themselves. This website is aimed at getting money from selling messages and potentially blackmailing any member who has written at least something there. 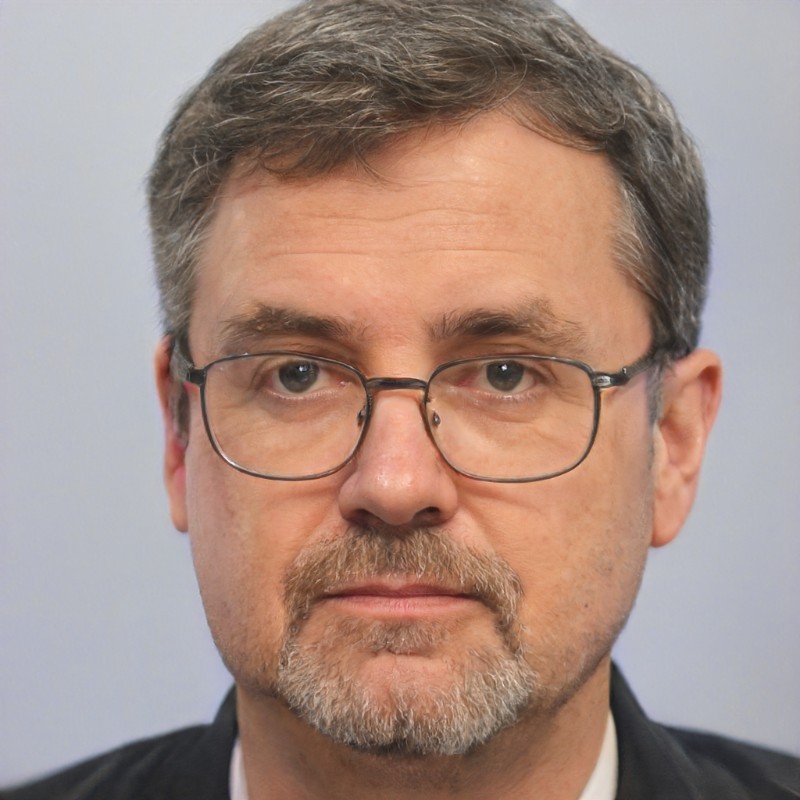 The Best of our Reviews

✕
We use cookies on our website to give you the most relevant experience by remembering your preferences and repeat visits. By clicking “Accept”, you consent to the use of ALL the cookies.
Do not sell my personal information.
Cookie SettingsAccept
Manage consent

This website uses cookies to improve your experience while you navigate through the website. Out of these, the cookies that are categorized as necessary are stored on your browser as they are essential for the working of basic functionalities of the website. We also use third-party cookies that help us analyze and understand how you use this website. These cookies will be stored in your browser only with your consent. You also have the option to opt-out of these cookies. But opting out of some of these cookies may affect your browsing experience.
Necessary Always Enabled
Necessary cookies are absolutely essential for the website to function properly. These cookies ensure basic functionalities and security features of the website, anonymously.
Functional
Functional cookies help to perform certain functionalities like sharing the content of the website on social media platforms, collect feedbacks, and other third-party features.
Performance
Performance cookies are used to understand and analyze the key performance indexes of the website which helps in delivering a better user experience for the visitors.
Analytics
Analytical cookies are used to understand how visitors interact with the website. These cookies help provide information on metrics the number of visitors, bounce rate, traffic source, etc.
Advertisement
Advertisement cookies are used to provide visitors with relevant ads and marketing campaigns. These cookies track visitors across websites and collect information to provide customized ads.
Others
Other uncategorized cookies are those that are being analyzed and have not been classified into a category as yet.
SAVE & ACCEPT
error: Content is protected !!